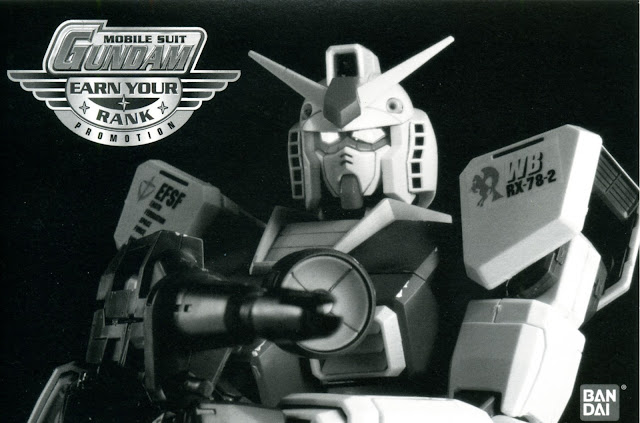 So it's the start of the Christmas season of 2017, and what better way to make a post about Gundam model kits that were sold in the early 2000's to us Gundam hungry anime nerds at the time.

To give a brief lowdown on what and how Gundam was like and marketed in America roughly two decades ago, it was a slow trinkling affect that took a couple of years to gain momentum. Before Gundam Wing got Gundam noticed and marketed in early 2000 at major retail chains, it's only existence before was Kazuhisa Kondo Mobile Suit Gundam manga published by VIZ in 1999, and before that any publication of Gundam was mentioned in either ANIMAG or Animerica off and on. The first step to officially publishing Gundam came in 1990 from translator Fredrick Schoot. Schoot translated the original Gundam novel that Tomino wrote after the television series, which to him was going to be the ultimate Gundam story that never got made. Through all of these hard efforts, Gundam finally got some recognition from the popularity of Gundam Wing, and what lead to that would be a large amount of Gundam models to be sold at major retailers.

Bandai best idea to help promote these model kits would be to make it competitive where the more kits you buy and build, the greater chance to get recognized by becoming the ultimate Gundam Master or something. In this case, you earn ranks by going to the Gundam Official Website in order to register yourself and get your desired rank based on the model kits you've built. For its time, it was probably the best thing that Bandai could come up with in order to make Gunpla appealing in America. From what I can gather, you just submit your work towards your skill level for Bandai to send you a pin to reward your accomplishments in Gunpla building. These of course were promoted by the most lamest BADASS COMMERCIALS to get kids to buy these model kits, because you wanted to be cool in getting one!


What I have to show today is some of these little promos in model kits they put out. I've kept most of my booklets from my older kits as far as I know, but I think a lot of kids just threw them away and thought nothing of them. This one in particular comes from my Gelgoog Marine High Grade I got from Target (chances are it came from there) that 15 or so years later, I still have in my model kit box. 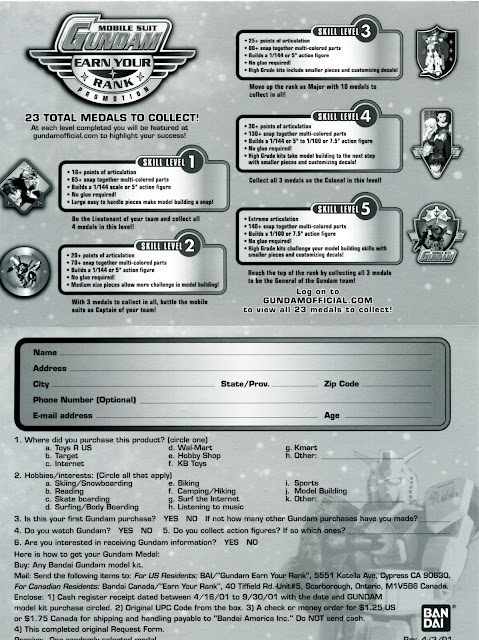 It's funny how two (and soon to be three) of these retailers are out of business since this promotion event came out. My how the times have changed. 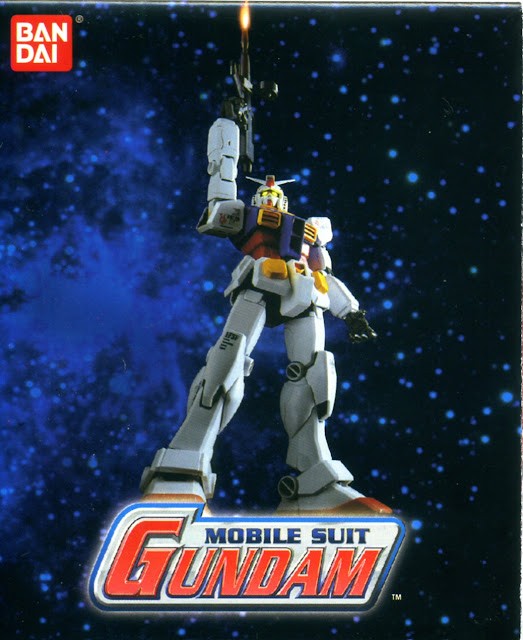 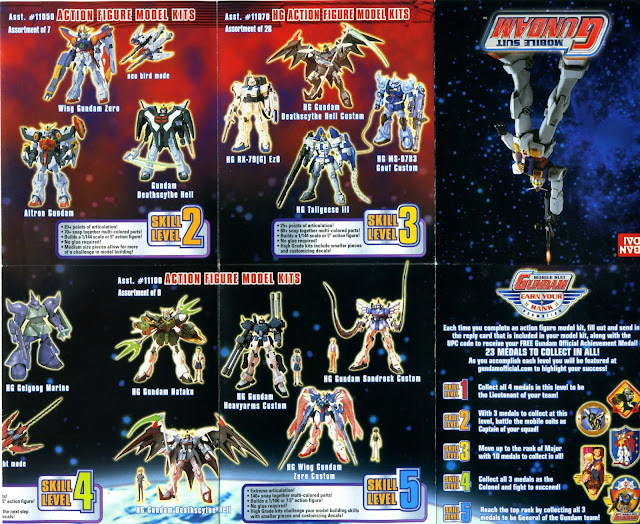 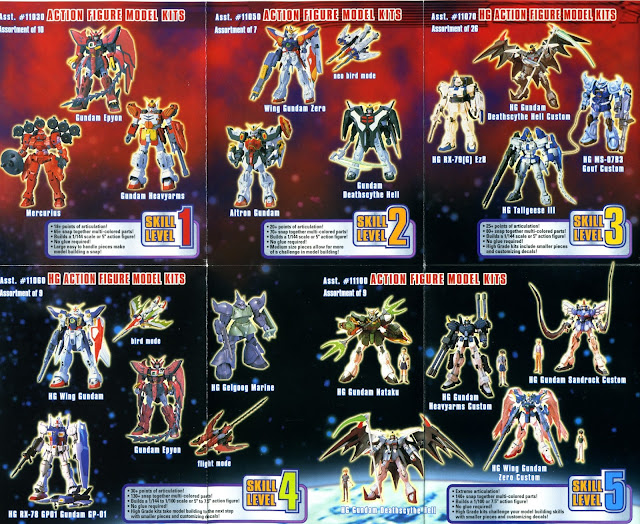 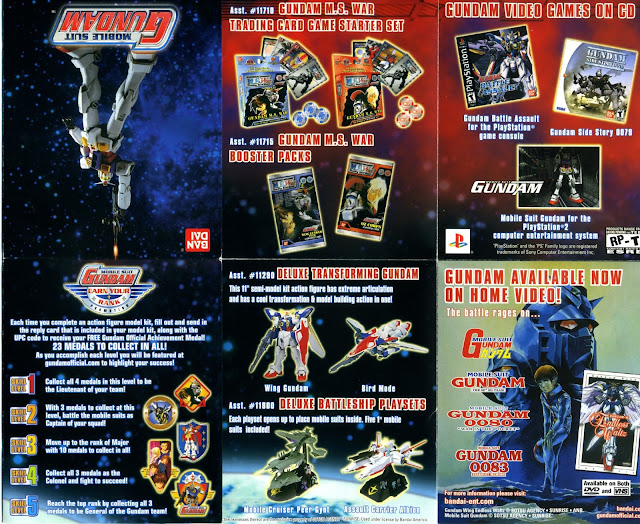 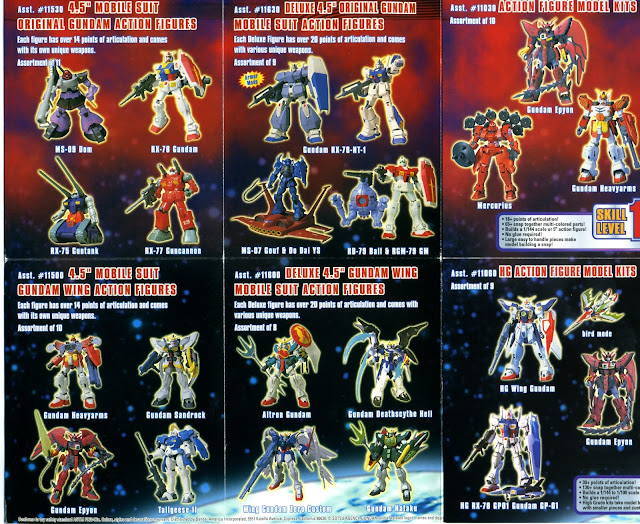 I have a few of these toys and model kits scattered around in boxes in my storage closet, which based on how much the figures go for new its best to hold onto them while you can. I also don't remember the Wing Zero Custom wings looking kinda reddish when I watched Endless Watlz so many years ago, but I guess when I do a rewatch of it, it should come back to me. Yes, you had the MS War card set, which I've got a few sets of those in a box with no one to play them with. My biggest regret is not getting that Zeon battleship set, which I saw that sucker complete at AWA 2017 for a whopping $100+!! Makes me wish I could've got all these figures from the discount bin of the already fading KB Toys at the time. Well, you live and learn I guess.

Although this is a small post it's at least something. To sum up life events since my last post, I'm going to be done with college in a couple of weeks in getting my BS in Communication, I ended my engagement to my fiancee for reasons, and I've become more involved in a local Gundam club in South Carolina (which helped in the break up). I plan on doing a magazine scan by the new year while on Christmas break and figuring out job opportunities. So have a Merry Christmas to all the viewers of this site!!

Posted by Dustin Kopplin at Saturday, December 02, 2017 No comments: