Smaller cons can sometimes grant you access to things that you wouldn't find at most popular cons. I was recently at a con held in a little town in South Carolina, and one dealer in particular that sold comics had my interest while I was there. I came across this artifact that I know for sure came from a previous owners collection that I used to buy from before he passed away a few years back. So now that it's in my collection, what better way to use it than to scan it and show it off to the world. 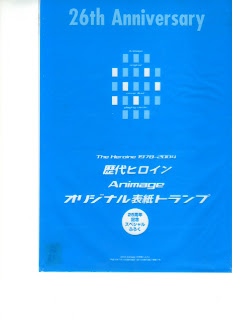 There's no need for this to be a .pdf this time, since its only a few photos. It seems that every mini card has an issue of Animage going back as early as the 80's, so this is something that I can assume was added into an issue for its 26th anniversary release. There is even a section made to punch out to hold all of these little cards in. The thing is, I wont do that, since this is too darn unique to disassemble. So it will remain in my collection for a while, or if someone out there really wants it I might be willing to part with it. But I figured this little mini-post is a good way to reign in the new year of 2017, until a post comes out for the 6th anniversary in a couple of months (if I remember to do something by then at least). So take care everyone and enjoy what 2017 has to offer. 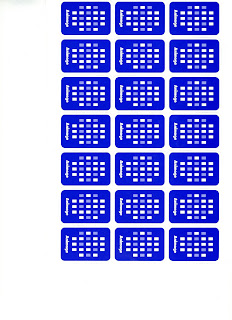 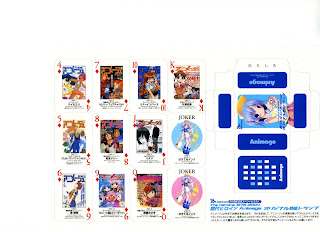 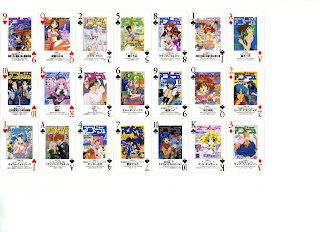 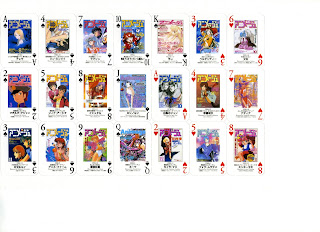 Posted by Dustin Kopplin at Sunday, January 01, 2017 No comments: