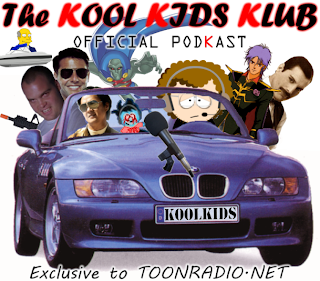 Alright, there is a new(er) episode of the Kool Kids Klub which consist of the Flashpoint comic by DC and a basic Victory Gundam review. Our own co-host Veemon Josh tackles the Flashpoint review and is followed up with myself, Vekou and Jonn as we talk about Victory Gundam for a bit, and we do touch on some side stories of Gundam such as Hathaway Flash and how Captain Bright has a mustache in the novel. Which begs the question, how would Bright look in other mustaches? And as a bonus, we get the Ghost from "Teh Capitalist Radio Pawdcast!!"

The many faces of Captain Bright in mustaches: 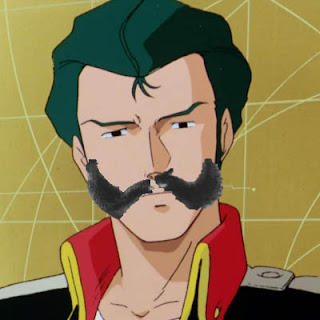 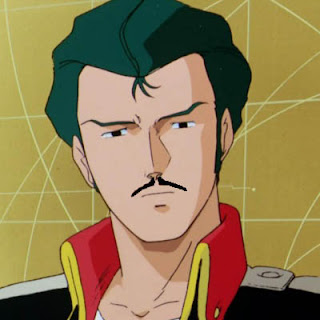 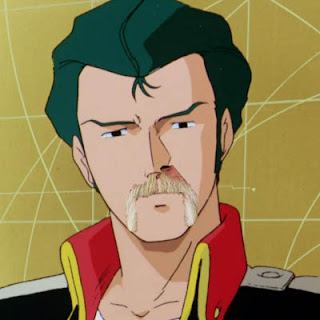 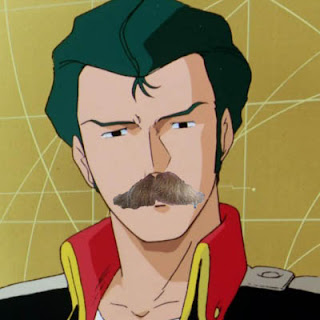